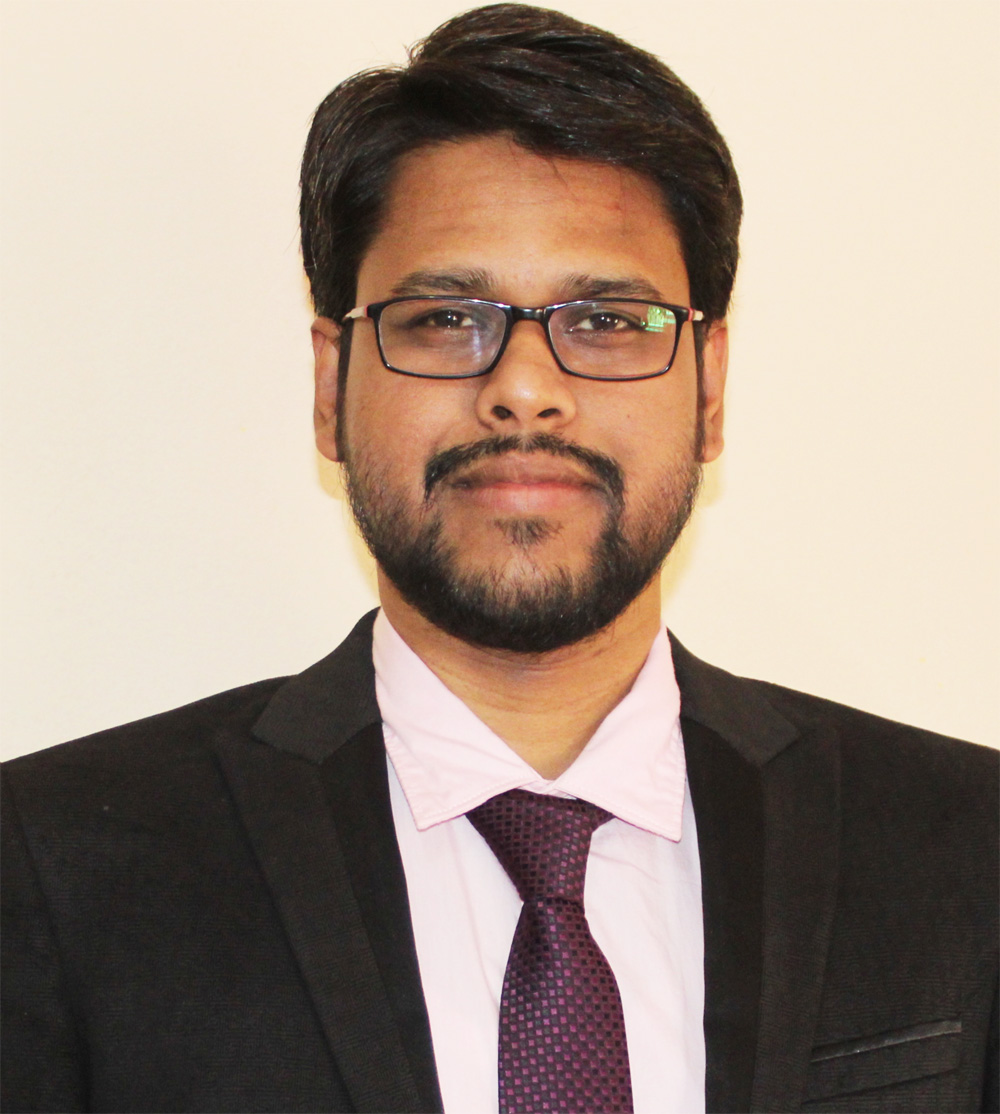 I am currently an ERCIM “Alain Bensoussan” PostDoctoral Research Fellow with the Ubiquitous Internet Research Unit at the Institute for Informatics and Telematics (IIT) of National Research Council (CNR), Italy. My current research interests are in Wireless Power Transfer, Internet of Things, Sensor-Cloud.

I completed my PhD at the Smart Wireless Applications & Networking (SWAN) Research Group at the Department of Computer Science and Engineering, Indian Institute of Technology Kharagpur in 2020. My PhD thesis was on “Provisioning Sensors-as-a-Service in Sensor-Cloud-based Internet of Things” under the supervision of Prof. Sudip Misra and Prof. Narendra Singh Raghuwanshi. I have received MS from the Indian Institute of Technology Kharagpur in 2014. My MS thesis was on “Architecture and Localization in Underwater Sensor Networks” under the guidance of Prof. Sudip Misra. Previously, I completed the Post Graduate Diploma in Embedded Systems from CDAC, Mohali in 2009, and B. Tech in Electronics & Communication Engg. from Haldia Institute of Technology, Haldia affiliated to the West Bengal University of Technology, Kolkata in 2008. Besides, I have several years of research experience working on research projects funded by different agencies such as ITRA and DeitY, Govt. of India.

I am a member of IEEE and ACM. I regularly serve as a TPC/Organizing member and reviewer for several conferences and journals. In 2016, I was selected as a Richard E Merwin Student Scholar by IEEE Computer Society and served as a student ambassador of the IEEE Computer Society. I served as the Chairman of the Executive Committee at IEEE Student Branch, IIT Kharagpur during 2015-16. Proud to share that IEEE TechSym 2016, an IEEE international symposium chaired by me, was awarded the 2017 Darrel Chong activity award in GOLD category by IEEE. I, with three of my friends, was the winner of GE Edison Challenge 2013 with an award of INR 10 Lakhs, and co-founded SkinCurate Research in 2014.